Hot Little Hands by Abigail Ulman (Spiegel & Grau, May 31st)
This short story collection, which was released earlier this year in Australia, will finally see its US debut late next spring. It’s about young men and young women and trips to San Francisco and that blurriness between adulthood and adolescence where so many young writers find their groove. This is my first planned beach read. 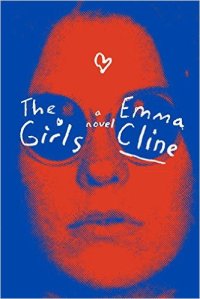 The Girls by Emma Cline (Penguin Random House, June 14th)
This novel has been hyped since its rumored multi-million dollar acquisition in 2014. The movie rights for this fictional account of the Manson girls were even purchased at the same time the book was sold. It’s  being billed as something between Visit From the Goon Squad and The Virgin Suicides–pretty big shoes to fill for any debut. But if Cline’s work in Tin House and The Paris Review is any indication, she’s got chops. 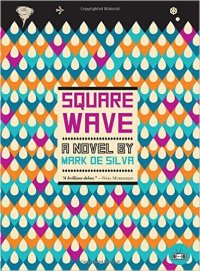 Square Wave by Mark De Silva (Two Dollar Radio, February 9)
I can’t tell you what de Silva’s fiction debut is about. Publisher’s Weekly calls it a “twist on typical dystopian fare” and Amazon classifies it as Crime, Thriller, Sc-Fi, and Suspense. De Silva’s publisher bills this as a “grand novel of ideas.” I get the feeling this is like Ben Lerner writing a crime thriller. Whatever it is, I’m on board. 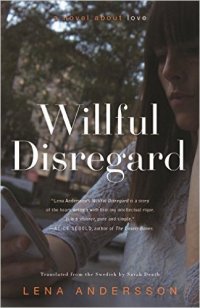 Willful Disregard by Lena Andersson (Other Press, February 2)
The Guardian calls Andersson’s novel (originally published in Swedish) about a woman who falls for a famous artist “succinct, raw, and unnerving.” The thing is, our heroine imagines a relationship that isn’t there–to a delusional and desperate degree. This promises to be a splendidly uncomfortable read. 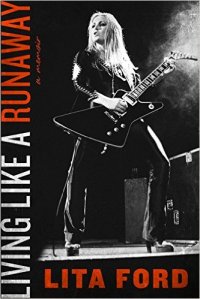 Living Like a Runaway by Lita Ford (Dey Street, Feb 23)
I’m not going to feel guilty about this one. Joan Jett and Cherie Currie have each given their accounts of the iconic but short-lived band, The Runaways. The recent eponymously-titled film starring Dakota Fanning and Kristen Stewart gave Ford’s character very little screen time–perhaps two or three clinched-jaw retorts–portraying her instead as a throwaway. The movie producers reportedly offered Ford $250 for her version of the story. With a 75,000-copy first run, I’m guessing she found a better deal.

Montauk by Max Frisch (Tin House, March 31)
This one (originally published in German) is being billed as both fiction and memoir–depending on who you ask. Already well-received in Europe, Frisch’s meditation on life as triggered by a single holiday weekend in Long Island has been called “extremely interesting” and “original and admirable” by The New Yorker. So, it’s like Knausgård without that pesky word count. 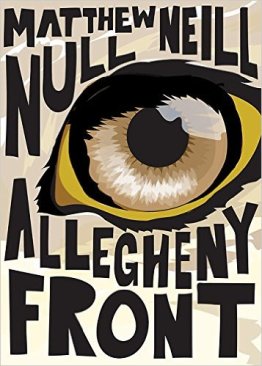 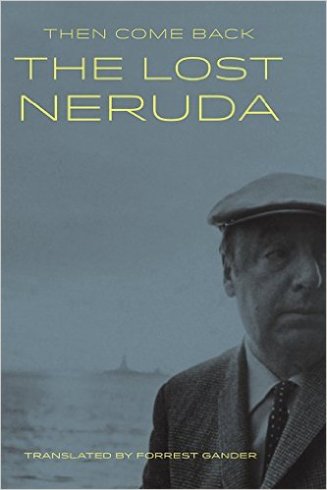 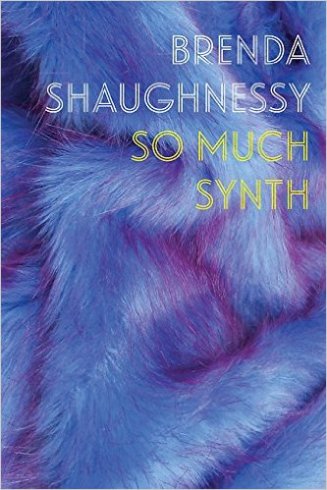 The Book of Harlan by Bernice L. Mcfadden (Akashic, May 3)
Then Come Back: The Lost Neruda (Copper Canyon, April 12)
So Much Synth by Brenda Shaughnessy (Copper Canyon, May 10)
Allegheny Front by Matthew Neill Null (Sarabande, May 10)
Georgia by Dawn Tripp (Random House, February 9)
My Name is Lucy Barton by Elizabeth Strout (Random House, January 12)
The Princess Diarist by Carrie Fisher (Blue Rider, April 26)

Sara Lewis is a doctoral candidate in fiction at the University of Southern Mississippi’s Center for Writers. She has been an Assistant Editor for the Mississippi Review, and is currently the Editorial Assistant for Memorious and Managing Editor of the Memorious blog. Her work can be found in FORTH, Black & White, and elsewhere.