Contributor Jake Adam York’s posthumous poetry collection, Abide, is forthcoming from Southern Illinois University Press this March. Preview some of these poems, including the title poem, in issue 20. 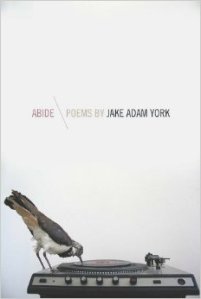 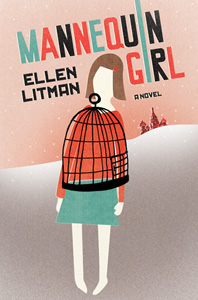 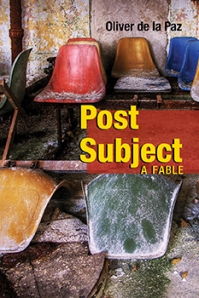 Sally Wen Mao, another issue 18 contributor, has a debut collection of poems, Mad Honey Symposium, due out in May 2014 as the winner of Alice James Books’ Kinereth Gensler Award. 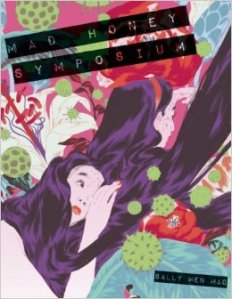 Issue 11 contributor Mary Biddinger’s third poetry collection, A Sunny Place with Adequate Water (Black Lawrence Press), is due out in May. 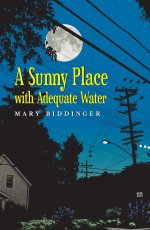 You don’t have to anticipate  Issue 17′s Sean Hill’s Dangerous Goods: his second collection of poems is out this month with Milkweed Press. 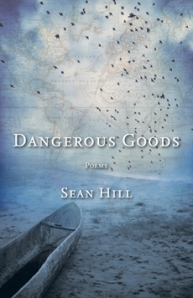 Issue 13 contributor Aaron Belz’s third collection of poems, Glitter Bomb, will be released by Persea in May 2014. 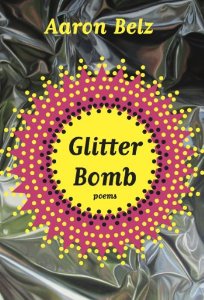 Contributor Karin Gottshall‘s second collection, The River Won’t Hold You, has been selected as the winner of the 2014 OSU Press/The Journal Wheeler Prize for Poetry and is due out this year.

More contributor book news can be found in our Anticipated Books of 2014 list.

For original poetry, fiction,art, and art song, please visit our magazine at www.memorious.org.